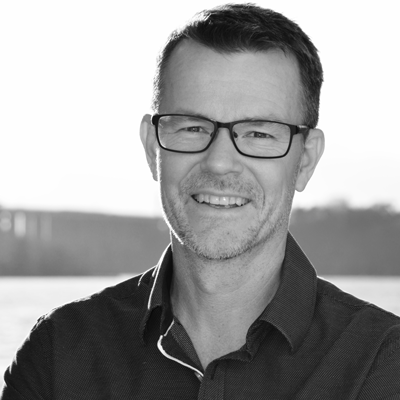 Stefan Liljegren has worked as a manager, coordinator and leader in different teams, organizations and companies, among others countries in Afghanistan, East Timor and South Sudan. He was in 2014 the manager of “ELWA 3” what came to be the world’s largest hospital for Ebola patients in Monrovia, Liberia. He also worked with coordination of the Ebola response in Monrovia together with local authorities in 2015.

Stefan has a degree of Bachelor of art with a major in Rhetoric, and has been; emergency coordinator, Head of mission and a board member for Doctors Without Borders. Adventure travel producer, and acting adventure tour guide on the pink caravan and the trekking company Swett, logistic and security responsible on TV productions in India, Tibet, China etc. Leadership consultant at Uppsala university and at Karolinska Institute, security trainer at HEAT (Hostile Environment Awareness Training) courses, just to list some of the areas he has worked in.

Keynote III: Management and leadership during a time of crisis