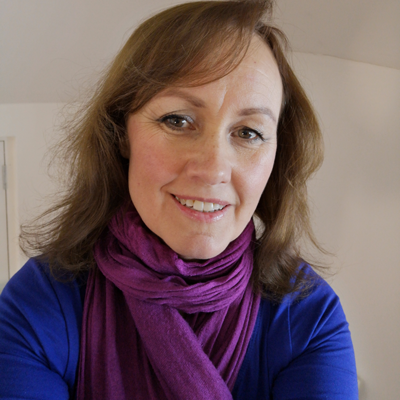 Trained as a registered nurse 35 years ago, Anna has followed the development of the ESTHER philosophy through several organisations and also. Started working at internal medicin at Höglandssjukhuset in Eksjö then moving over to community nursing care before landing a more strategical position as Chief Nursing Officer 10 years ago. At this time she also became one of two co-ordinators of the Swedish ESTHER Network. Between 2016 and June 2020 she was appointed ESTHER Lead in Kent and Medway UK.

Speaking seminar: ESTHER, nothing about me without me ,